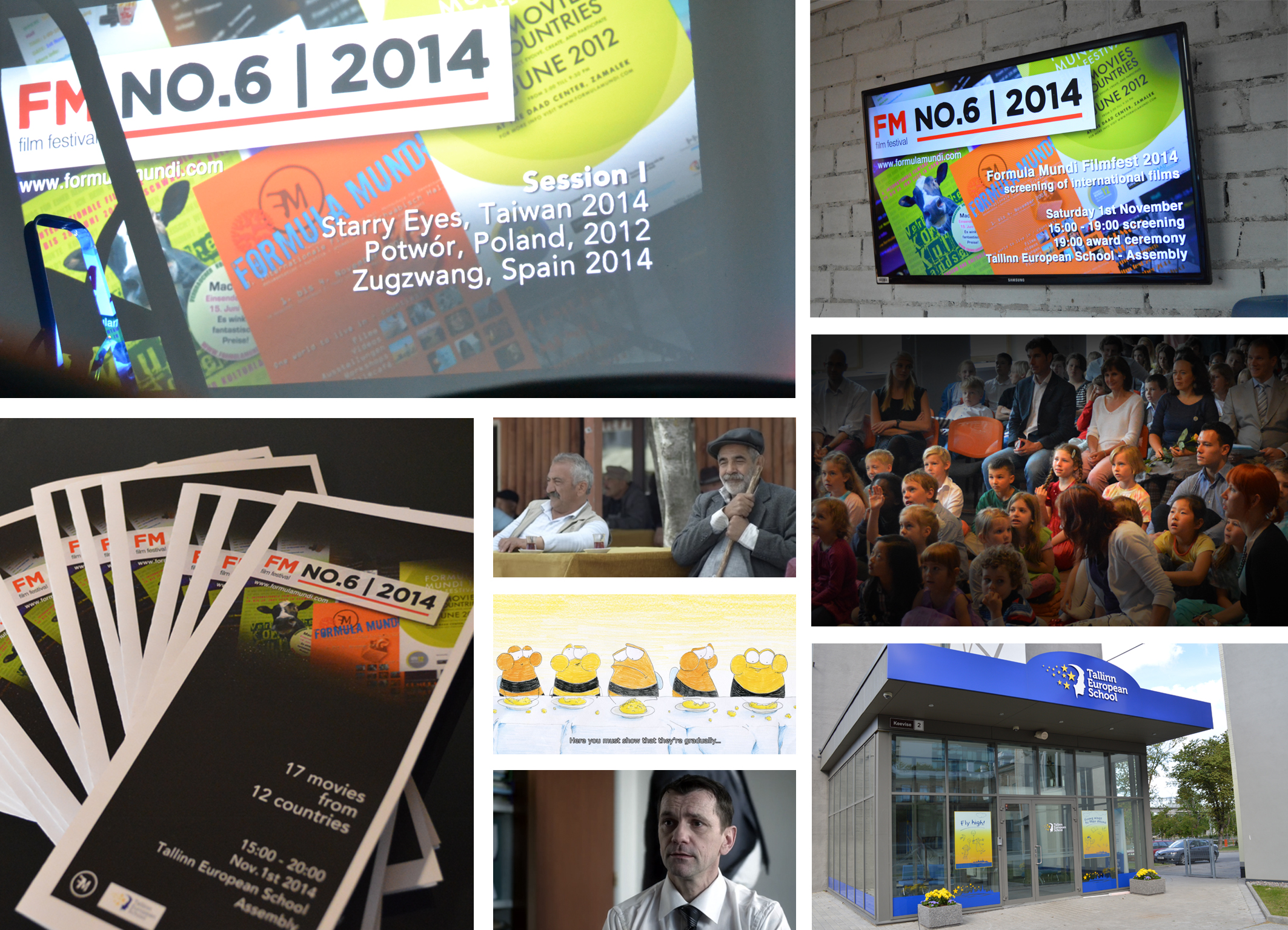 Formula Mundi is an ongoing theme based film festival created by people that simply love film. We would like to invite filmmakers from all over the world to observe and analyze closely the changing environments we all live in. Economic changes, ecologic revolutions or significant political changes lead to dynamic processes, on a micro as well as on a macro level.

The news is full of information about whole states having to face bankruptcy, about social movements that arise to claim social justice and about how governments try to find solutions to massive global problems. But what happens to the individual? How is a shop owner in Athens influenced by the economical crisis? How does a father in Fukushima earn a living for his family after his home was contaminated? What backlash former public employees in Libya have to stand? How do young unemployed Spanish academics see their future? How do parents feel when they see kids fight in Gezi park? Do Pussy Riot or Femen Activists have an impact on girls in Asia?

We consider film as the one media to authentically capture these moments of change and to anser questions like the ones above. Therefore Formula Mundi calls for documentaries, short films or experimental footage that reclaims the ongoing diversity of our societies and the lives we lead.

As the world seems to turn faster day by day, Formula Mundi keeps pace and is in a constant change as well. This time we again had to drastically chang the filmfestival as we moved to Tallinn in Estonia and got a new partner for our 6th edition. FM14 will have a screening and awarding ceremony on November 1st 2014 in Tallinn.

Furthermore, with FM14 we start a database. Submissions (title, director, producer, country and year of production, short synopsis, etc.) are taged accordingly and stored. We collect and discuss films submitted, together with film and media professionals. Thereby we would like to built up a database of movies that deal with our main topics. We know of course that this is a longterm project.