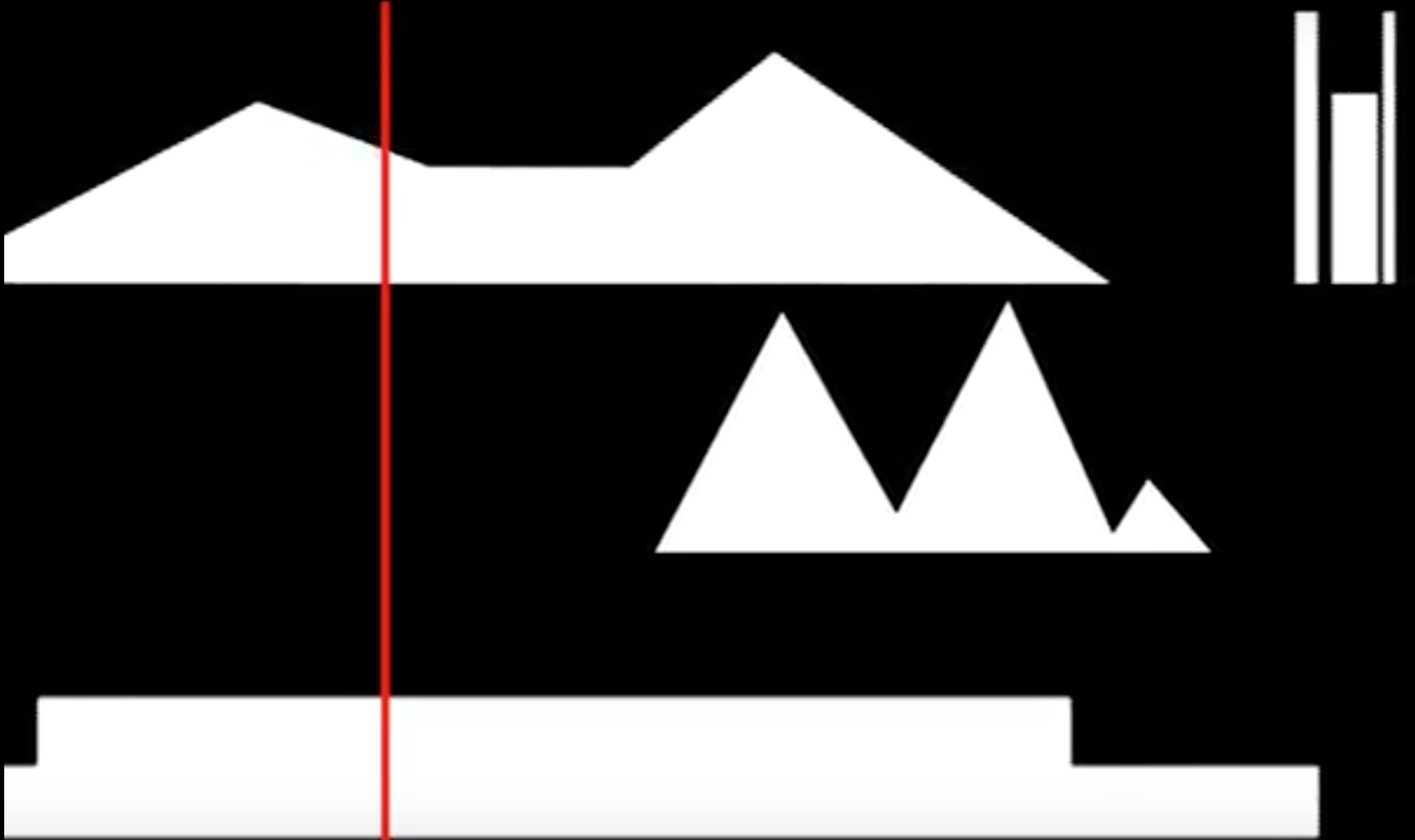 Kirjad Perekonnale (Letters to the family) is part of my PhD research. Actually, it is the core of my analysis how animated notation works. Therefore this concert can also be considered as a kind of experiment.

Some decisions in the composition process were rather scientific than artistic in nature. Furthermore, this work brings together the experiences I made with an animated notation in the previous two doctoral concerts while at the same time new approaches are explored.

As a consequence, each piece featured a different instrumentation and was composed with a different software implementing different animated notation types. Thereby techniques, styles and instrumentation of the ‘musical letters” were chosen according to age, personality and of course my personal relationship to the addressee.

For this concert, I decided again to show the scores to the audience as well. Colours are clearly assigned to the instruments which makes it easy follow a specific instrument.
In general, animated notation is not about specific pitches but the mapping of visual parameters with sonic parameters by the performer. Thereby the focus is on structure over time and associative and comprehensible decisions made by the performers.

Joannale – for flute and noisebox
This piece features an associative score with graphics that are tonal (describing sound) and actional (describing actions) at the same time. The zooming establishes a visual bridge and a visual rhythm as a kind of contrast to the rather static musical structure.

Gretale – for violin, clarinet and live electronics
The score consits of seven of Greta’s hand drawn pictures that are animated in different ways. Some parts indicate specifically which part to play while others show a moving playhead to indicate the position within the score.
https://youtu.be/q02-G9s9Rzg
(sorry no sound, notation only)

Karoliinale – for cello, clarinet and live electronics
This score utilises a mixed approach that I never used before. Although the red playhead indicates exactly which part of the graphics to play, the graphic as a whole influences the performance. Thereby past, present and future become fluent a mix to some extent.

Saalele – for flute, violin, cello and virtual analog synthesizer
Again the score features associative graphics. This time they are rather tonal than actional, though. This directs the interpretation or mapping process of the performers in a slightly different direction than in the other pieces.

Emale – for flute, violin and whirly tube
This an instructive scrolling score with purely actional graphics. The score tells when to play and indicates dynamics. What is played is completely up to the performer.

Isale – for violin, cello, clarinet and tape
This piece is really an experiment. There is only a pre-produced soundscape made from recordings of polish mazurkas. Performers have to play prima vista and get only a few guidelines at the beginning of the score.

Vanaemale – for flute, violin, cello and clarinet
This is the only piece without electronics or other objects. The score is associative with tonal/actional graphics that simply reflect the fugue state, my grandma is in.