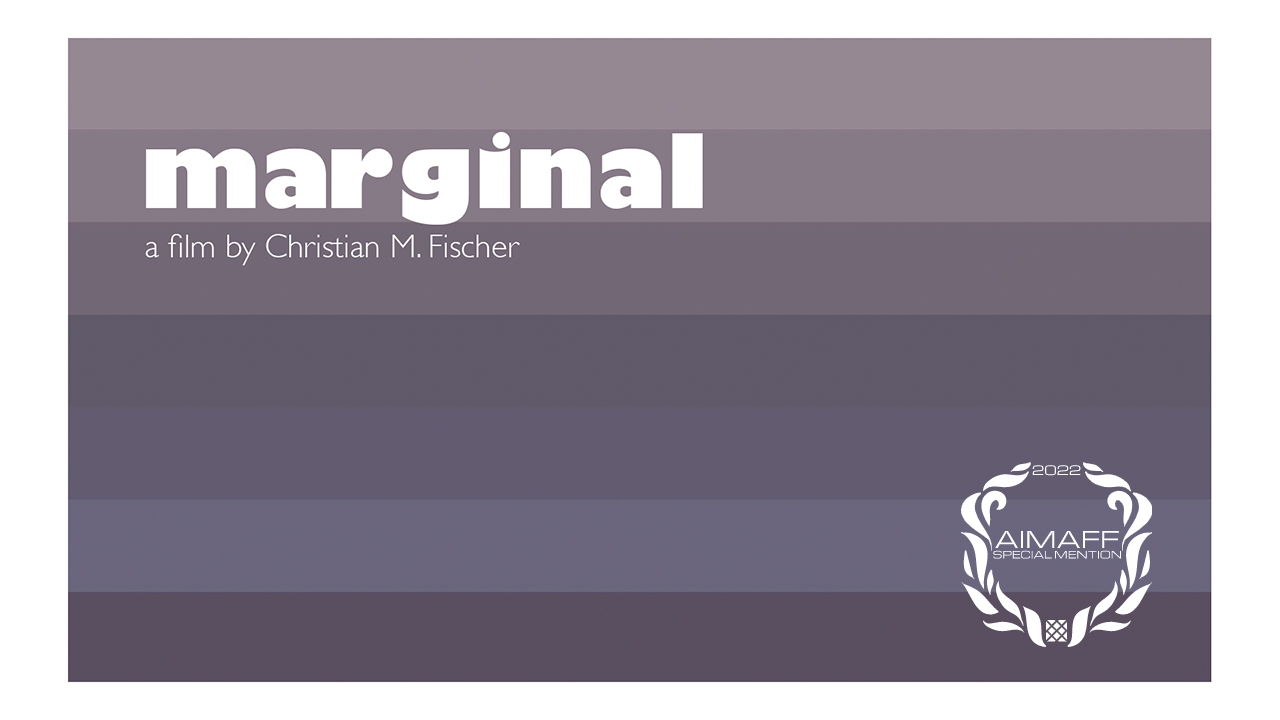 The differences between states, cultures, beliefs, sexes, or people are often misused in the media or in politics for a specific agenda. Therefore this experimental movie tries to depict, that all the differences we have as human beings are only marginal.

The audiovisual material used for this video is propaganda videos you can find on youtube dealing with conflicts, like China % Taiwan, Israel & Palestine, North & South Korea or Ukraine and Russia.

Visually the Youtube videos have been manipulated or abstracted until only seven colored lines remain. By doing so, all videos, despite their opposing content, become similar.

The sound of “marginal” consists of several audio convolutions of the video’s audio tracks. Also, the sound becomes blurry and comparable.

In the end all our differences are only marginal.